What Door will you pick? Music/Video NFTs NFTs based on Game Characters

KGD will debut "Immersive Alien Worlds" shown via Projection and VR Headsets at the event.

The beer is on KGD and Yonkers Brewery for everyone who registers on the platform.

Karma the Game of Destiny is the leader in the Inter-Reality platform space.

Atari described it as a "Mind Bending Experience." KGD is a futuristic platform that is poised to rock the social scene.

Their 11,000 first run NFTs will be collector items that can pass from generation to generation through blockchain ownership. And unlike many NFTs these are connected to an entire functional entertainment world and an evolutionary change to the Internet.

The Auction will be for the Music and Video NFTs being shown at the Event.

"The Collective Worlds are not going to know what hit them," said Rene Reyes, Founder, "it’s like the Metaverse & Internet meets The Hunger Games©. It’s way more than VR and AR/3D for mobile. It’s an overlay and a revolving door between reality and digital reality both mobile and VR and creating real value for adults by augmenting and integrating social living; It’s a multi-interface, hardware agnostic immersive app where the entire world can become the platform’s playground and stage. People will be participating in live streams all over the world, connected through this new digital Inter-Reality."

SOURCE Karma the Game of Destiny

NF News Picks us up... Cool 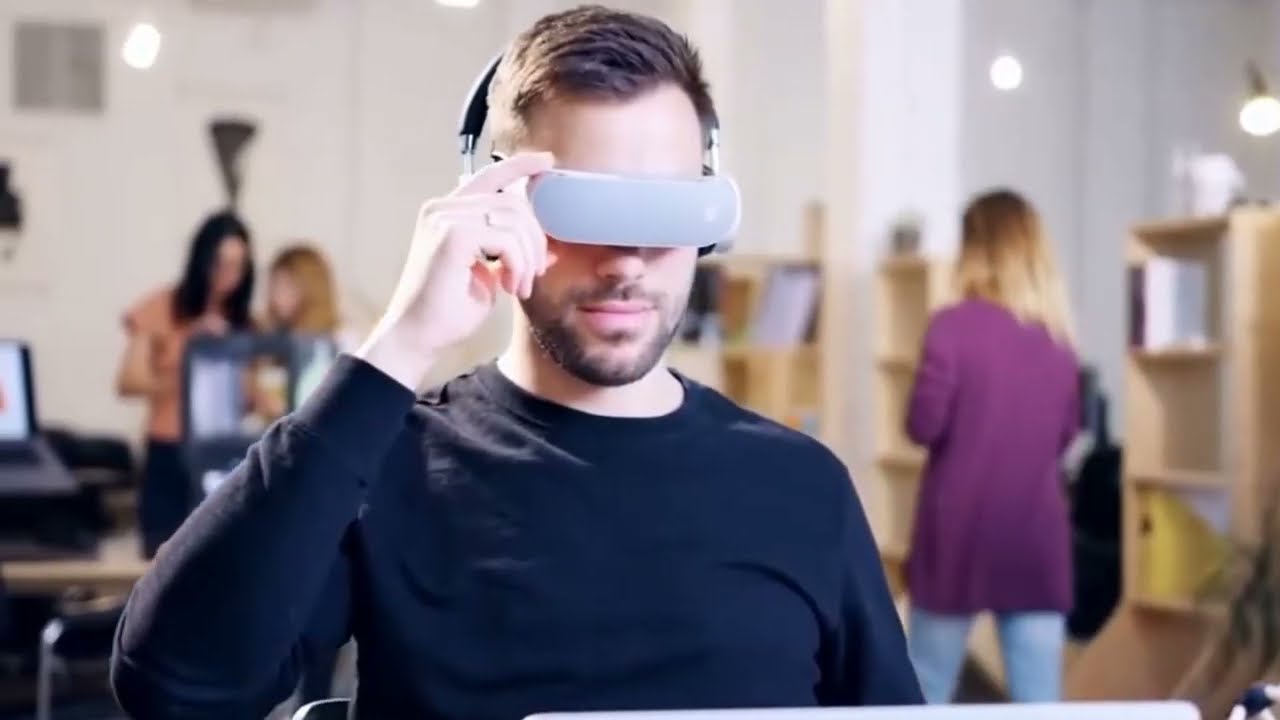